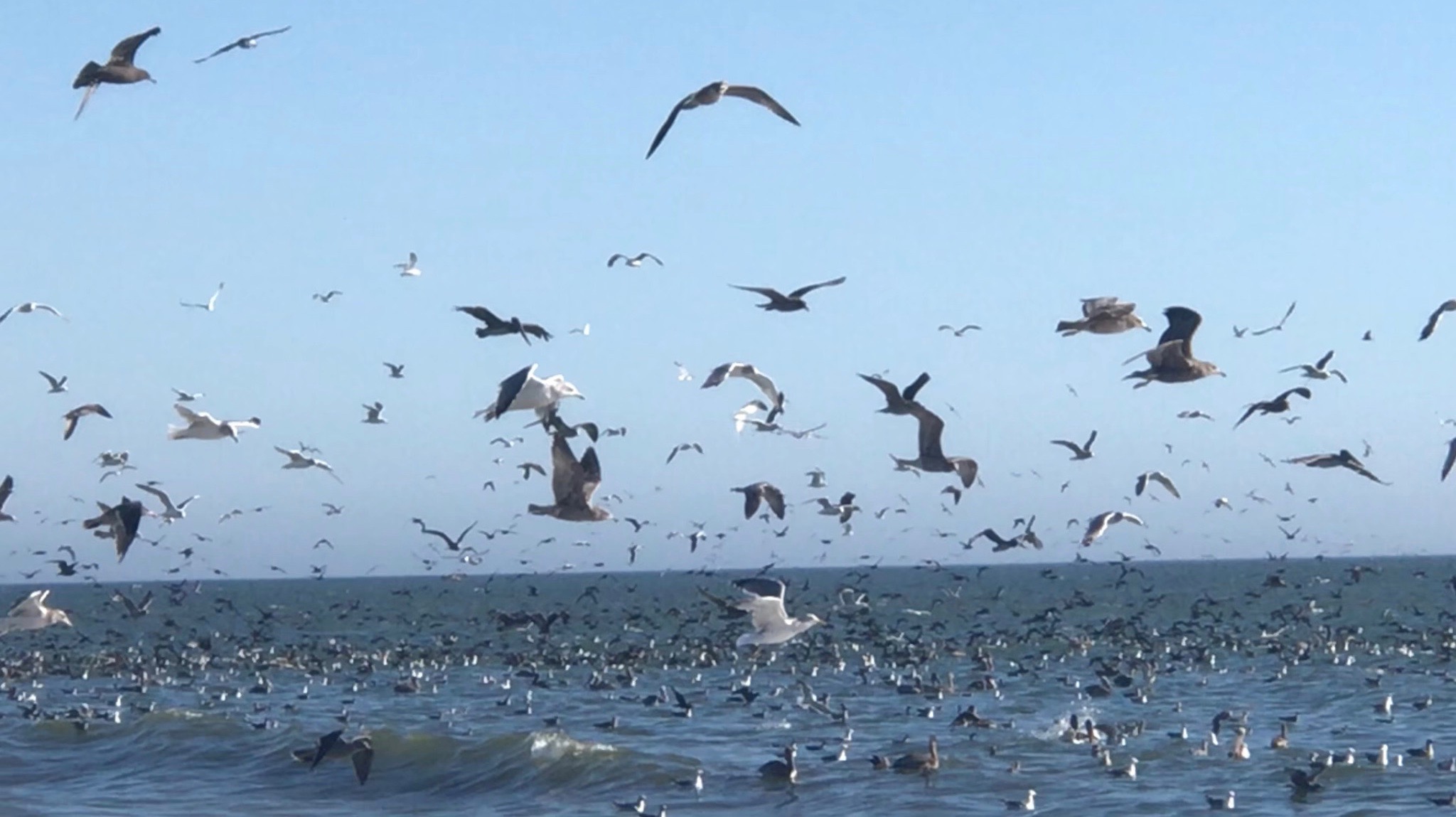 A gathering place for all of us in the Torah Circle community to stay connected. At this time of social distancing, we’re doubling down on social connecting! We invite you to use this community blog space for sharing:

To post, just scroll down to the bottom. And we invite you to respond to what others are sharing.

Looking forward to your news and reflections!